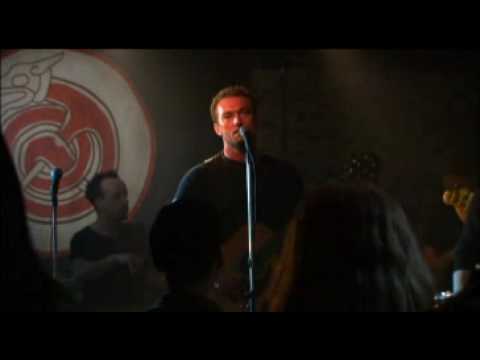 Arsonist 1 uncredited 1 episode, Ann Page The time has come for Sara to undergo a test of worthiness, the Periculum.