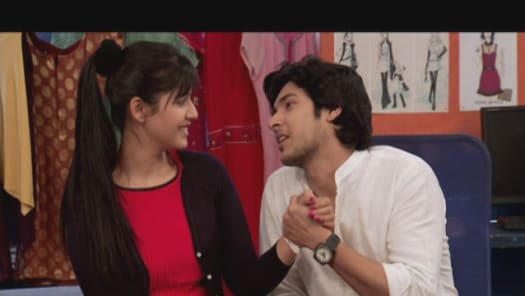 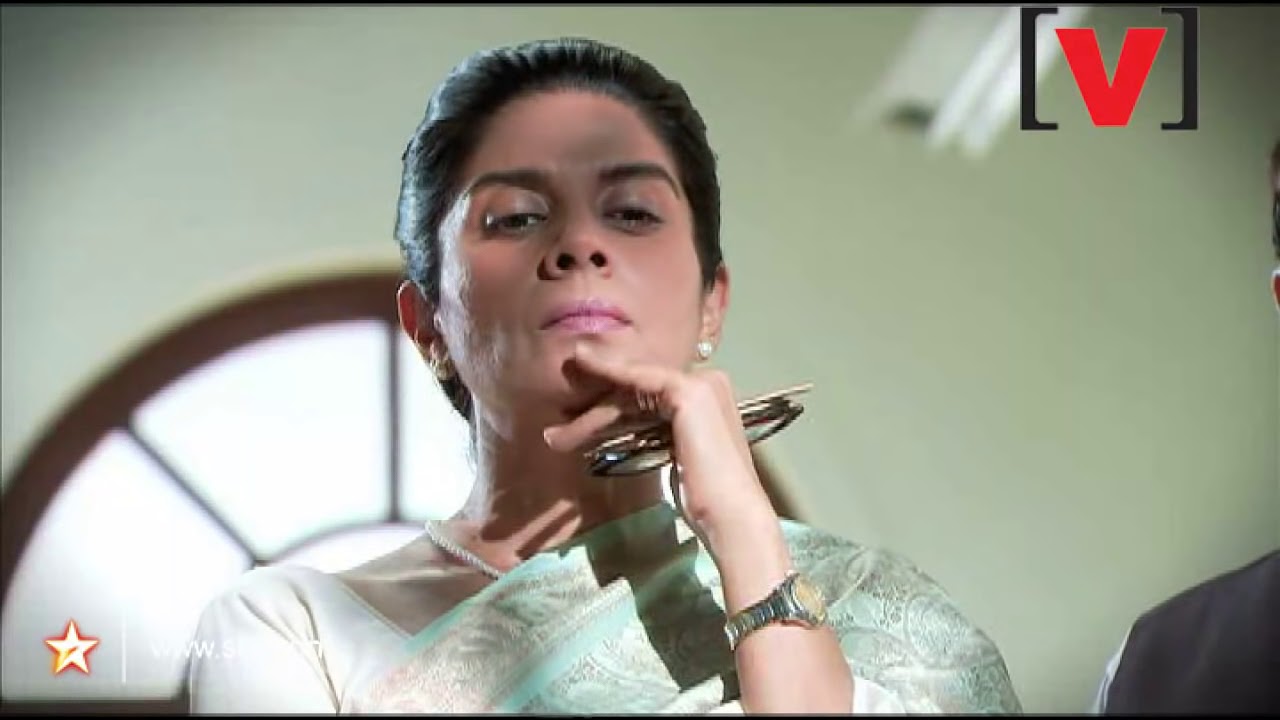 It was aired on Star One. This offbeat social drama casts Suresh.