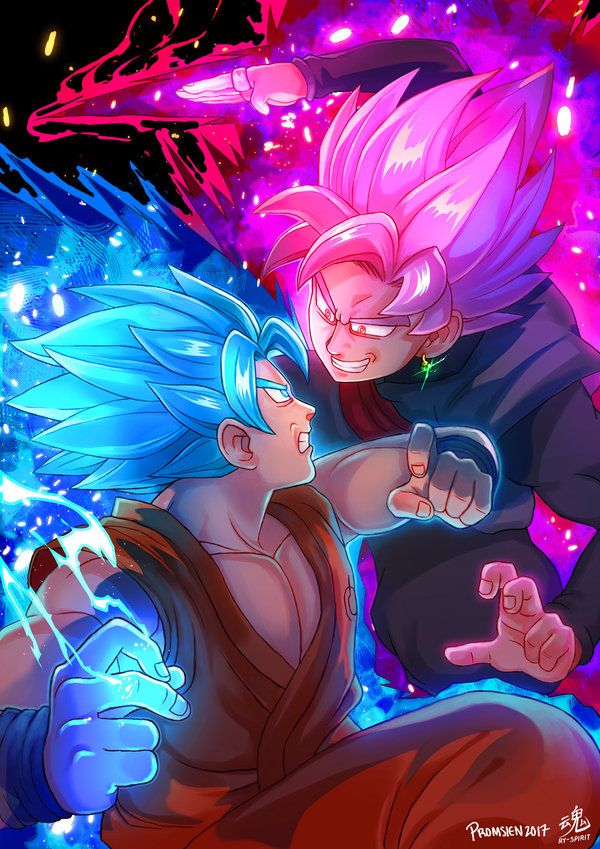 MUSIQUE FILM HERETIK WE HAD A DREAM